Celebrities Who Have Had Permanent Makeup

Celebrities Who Have Had Permanent Makeup

These days, everybody wants brows like Cara Delevingne and lips like Angelina Jolie – but it might surprise you to learn that celebrities actually get a little help with that stuff, too. As the old saying goes; ‘you’re not ugly, you’re just poor.’

Jokes aside (we’re sure you’re neither ugly nor poor), there are all kinds of permanent makeup enhancements that celebrities are turning to these days to look picture perfect. Just a few of those treatments include:

Interested to find out which celebrities may have had a little help in the makeup department? Read on…

Michelle Obama is always smiling and therefore always looks radiant. However, rumour has it that she had her once sparse eyebrows filled in with a little microblading procedure.

She may not admit to it, but Kim Kardashian (along with the rest of the Kardashians) has had a lot of help with her glow up. Just look at an old picture of her and you can see she’s had numerous procedures – a nose job, lip fillers, and botox to name just a few things. As she still looks great without makeup, we suspect she’s also had help from a microblading specialist to perfect her arched brows.

Cher makes no secret of the fact she loves to look her best, and she is a huge fan of permanent eyeliner!

Victoria Beckham, once girl group member turned classy fashion designer, has had a few subtle treatments done over the years. Along with a breast augmentation, it’s highly likely she had her eyebrows filled to create more face framing brows.

Mila Kunis is another beautiful celebrity with tattooed eyebrows. Her eyebrows used to be thin and virtually non existent, but now they suit her face perfectly.

Nicole Scherzinger has eyebrows to die for, but she wasn’t born with them. This beautiful pop starlet and talent show judge has definitely had a few subtle tweaks.

Pamela Anderson is still rocking the 90s brows and staying true to the look she loves (and the look everybody in the 90s fell in love with). However, she does have a little help from lip blush and permanent eyeliner. She still looks stunning!

Megan Fox has changed dramatically over the years, and she has eyelash extensions, lip filler, and potentially other treatments to thank for her stunning looks. We suspect she may have had a little help from microblading and permanent lip blush to look so good all the time, too.

It’s highly likely that Angelina Jolie has had a permanent lipstick treatment – even with no cosmetics on her lips they tend to look a beautiful, healthy colour!

Bella Thorne is young and gorgeous, but she admits she was once lacking in the brow department. She is now the proud owner of full, arched brows thanks to microblading – and she Snapchatted the whole thing! 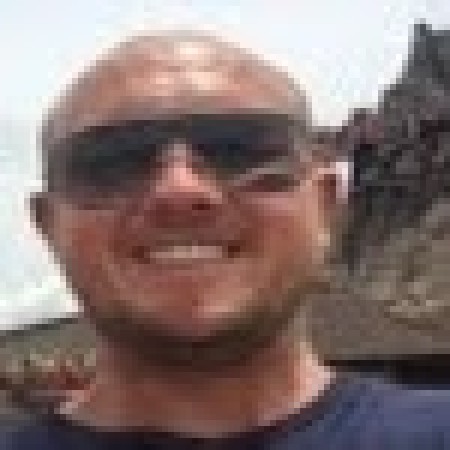 A Look At 3D Lipo Ultimate

7 Things To Do With Permanent Makeup Gone Wrong